With our fair share of chances, we couldn't quite break through to get the win on Tuesday night.

The first half was an even affair with both teams creating clear chances. The game took about 15 minutes to really get going.

Church had a couple of the early half-chances – Nathan Keightley slipped Luke Stewart through but he fired over the bar and a corner for Church nearly caught the keeper out, but it remained goalless. After 20 minutes Max Dearnley pulled off a great double-save from McMenemy; blocking the rebound with his leg and clearing it for a corner. After 34 minutes Robbie Start shot from the edge of the Church area just over the bar. Church responded with a chance that needed a Barton goal-line clearance. The match was end to end stuff and Barton then forced another save from Max Dearnley. This was one of those excellent 0-0 matches.

Luke Stewart had the first chance of the second half, but fired over the bar. 10 minutes later Ryan Johnson had to clear off the Church goal line. After 75 minutes Max Dearnley pulled off a fine save from a Barton free kick on edge of the box. Church went up the other end and a penalty appeal went begging for what appeared to be a Barton handball in their box. The match carried on with action at both ends, but ended goalless.

The point was well earned and keeps Church in third place. Two teams can overtake Church based on their games in hand. 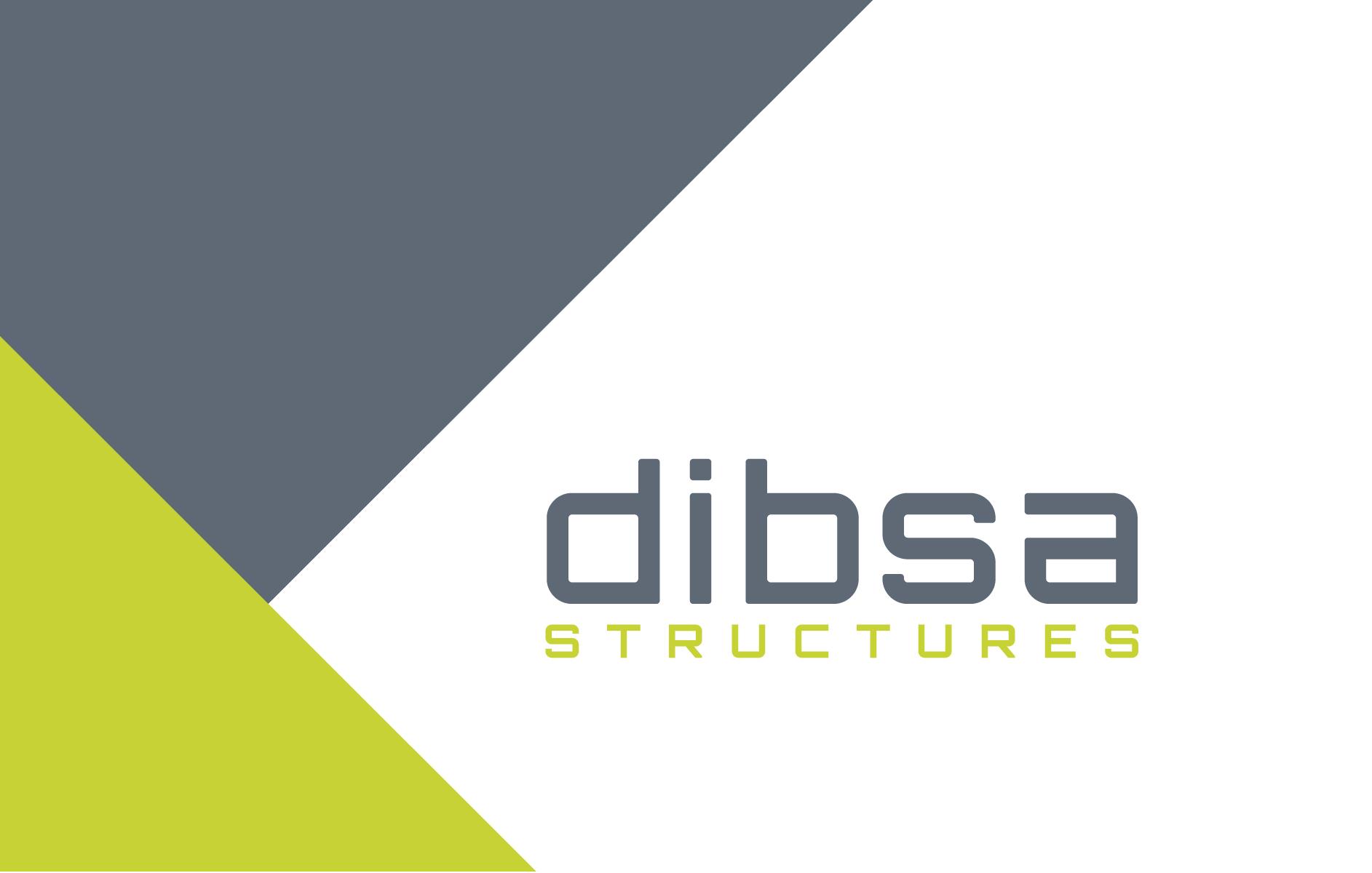 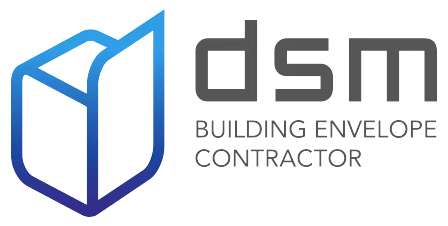 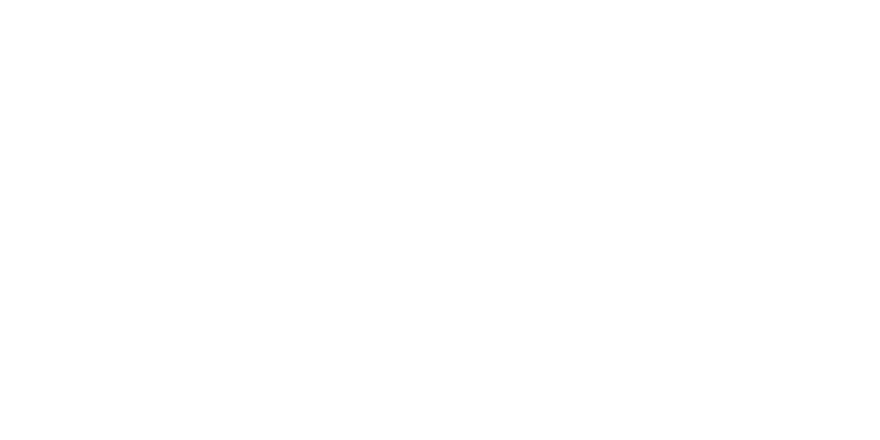